In Nole News, Bud has linked a great article entitled Who Might Benefit From New Kickoff Rule? Go check it out if you haven't already. Anyways, this got me thinking about just how much of a difference this could make if FSU indeed decided to forego the touchback and have Hopkins kick it high and to the goal line. Follow the jump...if you dare. 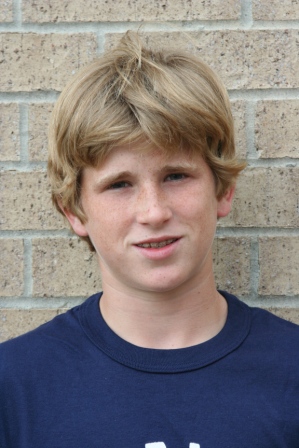 Obviously, Dustin Hopkins is a manimal with golden cleats, Chad Ochocinco wants to be like him, and he wears a live rattlesnake as a condom. This is all common knowledge. But what happens now that the golden-toed phenom has been bamboozled by the NCAA rules committee? Well, there are two things that can happen (really three things but to speak of the third invites death by golden roundhouse kicks). First, FSU can go with the flow and just start destroying footballs like it's going out of style, having DHop break the all-time season record with a bajillion touchbacks. Or, Jimbo can be his usual sly self and use every possible advantage he can muster.

First let's look at some advantages of appeasing the NCAA and going for the touchback every time.

Now that we have established advantages in going for the touchback every time (which Hopkins could do easily), let's now look at what good could come from forcing returns with excellent coverage.

Here is a perfect example of what we can routinely expect if Jimbo goes this route. Credit goes to the 2603rd comment of user StM. Thanks for the visual aid.

Kickoff from the 30 lands around the goalline, a crazed madman comes flying in quickly, and the returner has to dodge, duck, dip, dive, and dodge starting around the 15 yard line. Kicking from the 35 in 2012, this is all gonna be happening around the 10 yard line. Awesome GIF. #KarlosWilliams

With the new rules change, Jimbo will elect to