When you've reached the top, you best not forget where you've come from. Put another way, "Those who cannot remember the past are condemned to repeat it." - George Santayana. The 2013 Seminoles have earned their spot at the big boys table of college football and sit crowned as the reigning National Champions. The roster is loaded with award winners, finalists, all American and all conference athletes. How sweet it is! 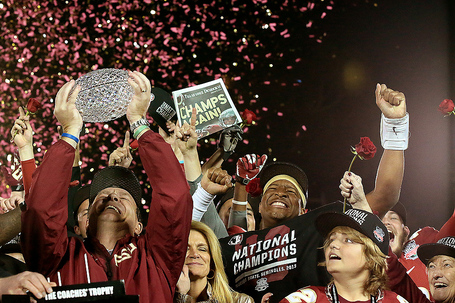 Yet, the view from the pinnacle allows for the best vantage point to see the long road through the valleys and troughs that the Seminole faithful endured for a decade and no point was lower than the 2006 home game versus The Wake Forest Demon Deacons.

Seventy Seven – that’s how old Bobby Bowden was at the time and in all the 34 years that he was at the helm of The Beloved Seminoles they were never shut out at home. Seventy Seven was also the total amount of yards that FSU amassed in the abysmal first half. A first half that featured two interceptions thrown from deep inside Seminole territory by the once most prized recruit in The State of Florida.

This recruit set Florida's all-time record for passing yards (9,082), completions (549`) and touchdowns (98) in football. He was named Florida's Mr. Football in 2002, and won state 3A Player of the Year honors as a senior. During his senior season, he rushed for 461 yards and 13 touchdowns and was 188-for-304 (62 percent), passing for 3,075 yards with 33 touchdowns and 10 interceptions. The heavily recruited prospect was rated a five-star player and the No. 1 dual threat quarterback in the nation by Rivals.com. He played in the 2004 U.S. Army All-American Bowl.

He signed with Florida State, passing up overtures by Ohio State, Tennessee, Texas, Auburn, and Florida.

Xavier Lee would finish the day 5 of 10 for 61 yards and two picks. He was replaced by Drew Weatherford who also threw two picks. The once mighty Nole offense finished the day with 139 total yards, four turnovers and went 1 for 13 on 3rd downs.

77, 000 fans rushed for the exit early in the fourth quarter. 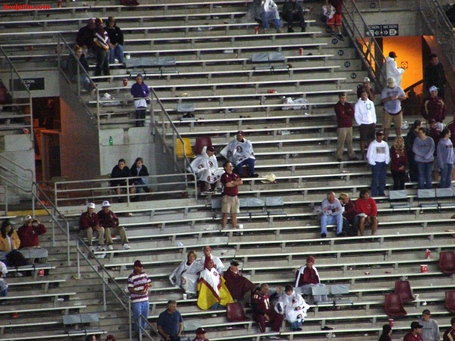 Days later, a deal was struck with offensive coordinator Jeff Bowden to step down. As a part of Jeff Bowden's agreement with Florida State and Seminole Boosters, Inc. (the Florida State athletic booster organization), he received $107,500 annually, or $537,000 total, through August 2012 from the Booster club.

Now Bobby Bowden always said his dream job would be Head Coach of The Crimson Tide. He almost got the chance at his dream job. After Bear Bryant’s retirement, the University lured Ray Perkins, a former player and head coach of the New York Giants, to replace him. When Perkins resigned to take the Tampa Bay Bucs job in 1986, Bowden was interviewed but the Tide hired Georgia Tech’s Bill Curry, reasoning that the 57-year-old Bowden’s best days were behind him. Bowden would go on to win two National Championships. 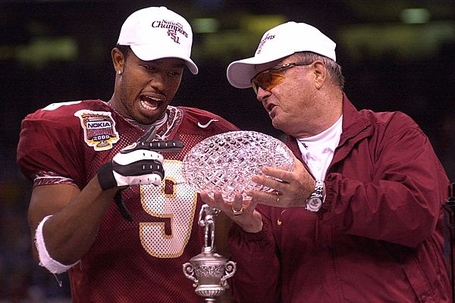 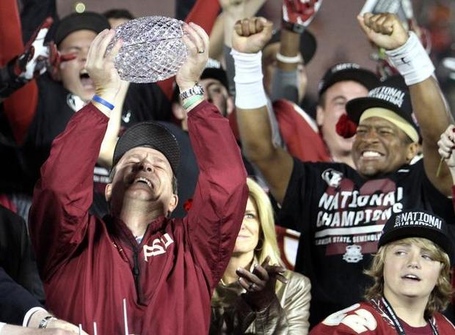 The 2006 Seminoles would go on to put up a gallant effort against the eventual National Champion University of Florida Gators, losing by a score of 14-21. Lee went 2/6 for 8 yards in that contest. The Noles would stop back-up QB Tim Tebow on a 3rd and short, which Tebow would avenge for years to come. The gators would go on to demolish The Ohio State Buckeyes 41-14 in the title game. It would be a long ride in the back seat for FSU for the remainder of the decade.

Wake Forest would go on to win the ACC Conference, their prior title coming 36 years earlier and have their first ten win season ever. They would come up short against Louisville, however, in The Orange Bowl by a score of 13-24.

The Noles would finish the year with a 44-27 win over UCLA in The Emerald Bowl. This was all a moot point however since the football team had to vacate five wins from the 2006 season, including the Emerald Bowl, and seven wins from 2007 as part of its penalty for an academic fraud scandal in 2006-07 involving 61 student-athletes. How the mighty had fallen!

At least we had Jenn Sterger, whom upon seeing , Brent Musburger commented on-air that "1,500 red-blooded Americans just decided to apply to Florida State." He would go on to get in some hot water for similar comments during the 2012 championship game between Alabama and Notre Dame. 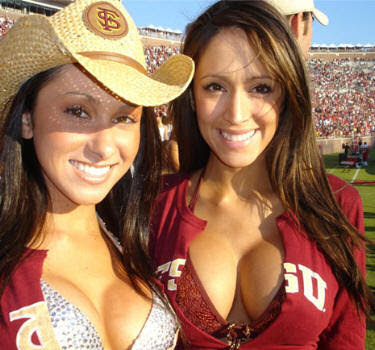 A word of caution; beware fate, for she is fickle. These days though, it is all sunshine and smiles. Which is why these days should be relished with the ardor of a starved man dinning on filet mignon. The present cannot be fully appreciated without first hearkening back to the rain soaked losses at home to... 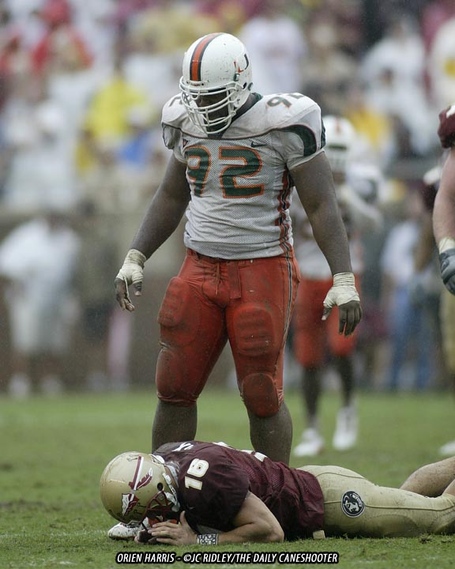 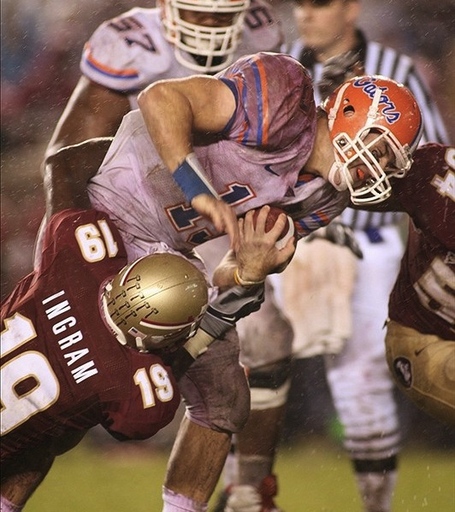 I know, they hurt me too. There are many scars that we could unveil and re-live, but none of them sting so much as 30-0 at home. That is why it is so much sweeter today to shout GO NOLES! 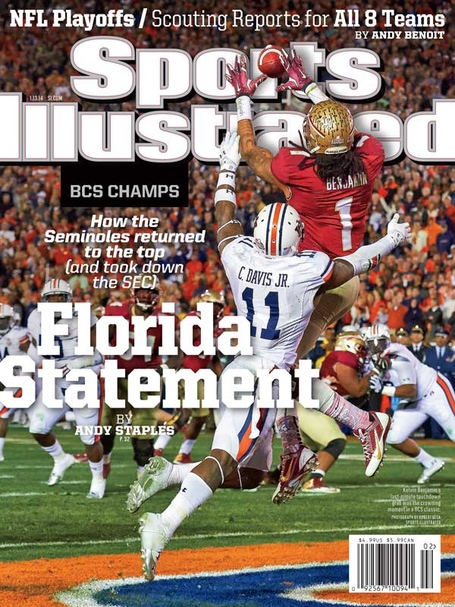